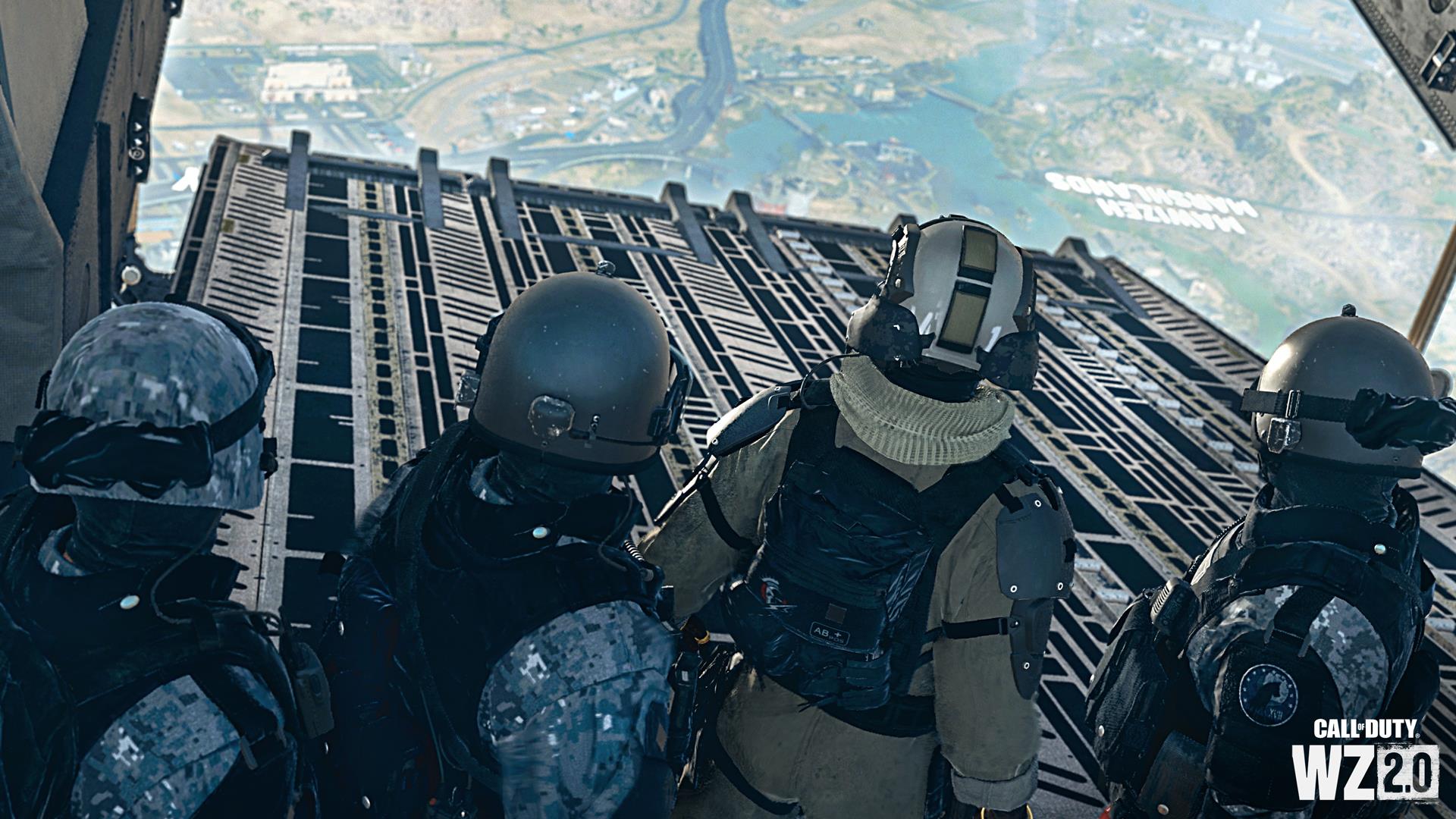 Activision has announced that the launch of Warzone 2 last week has been very successful. The free-to-play game, built on Modern Warfare 2’s new engine, gameplay systems, and general mechanics, has attracted over 25 million players in just five days.

The publisher announced the milestone today, making Warzone 2 amongst the biggest launches ever in Call of Duty history.

The original Warzone had 6 million players on its first day, and upped it to 15 million just two days later. It’s not clear how these figures compare to Warzone 2’s, but it’s interesting that Activision picked five days as its new barometer.

Nevertheless, 25 million million players in less than week is a milestone worth celebrating. Warzone 2 has the benefit of being a sequel, of course, and in having interesting new modes such as DMZ. It also comes off the back of the best-selling Call of Duty ever with Modern Warfare 2, so there was little chance it wasn’t going to be a hit.

Though the new battle royale experience differs quite a bit from the original Warzone, some things have not changed. Mot notably: the return of loadouts. Acquiring a full loadout, or just a decked-out primary weapon, relies on a different method now, however. Meaning you still need to know about the best primary weapons as well as the best full loadouts for the Season One meta.

Our guides above offer a lot of information on those very subjects, but you can also see our reports on some obscenely broken tools.