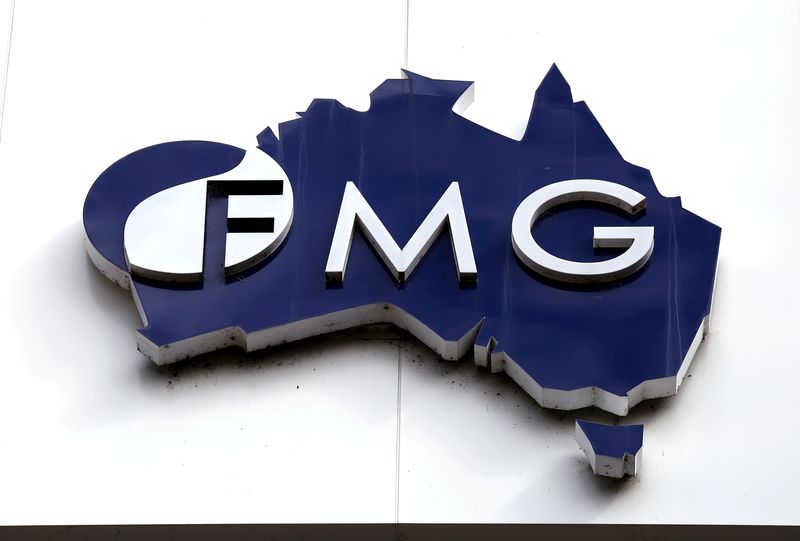 The production report from the world’s No.4 iron ore miner came against the backdrop of sliding prices of the steel-making commodity as top consumer China’s strict COVID-19 curbs and under-pressure property sector have slammed its economy.

Iron ore prices are on track to end 2022 at their lowest in the last three or four years and are expected to remain weakened next year too, a Reuters survey showed earlier this month.

The company kept its full-year guidance unchanged, expecting to ship between 187 mt and 192 mt of ore in fiscal 2023.

The miner said its Iron Bridge project would deliver 22 mt per annum of high grade magnetite concentrate, with first production scheduled for the March 2023 quarter, and reaffirmed its cost estimate at between $3.6 billion and $3.8 billion.