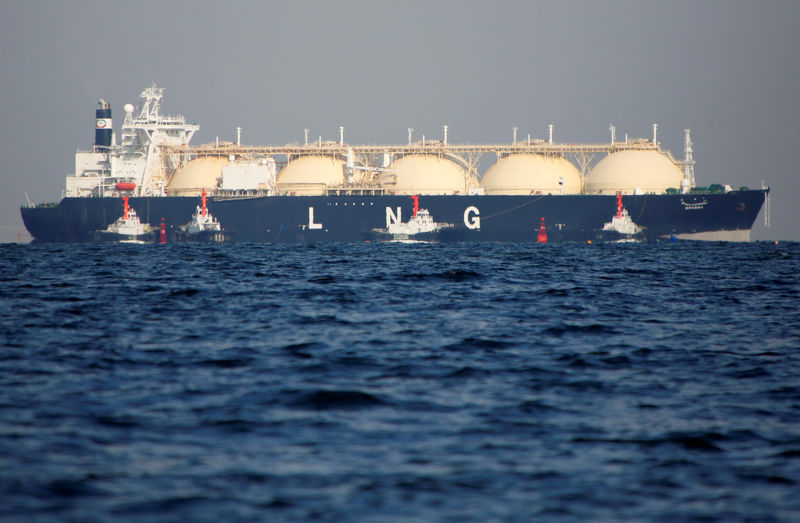 Investing.com– Australia logged a bigger-than-expected trade surplus in September, data showed on Thursday, driven largely by a spike in fuel exports as tighter commodity markets attached a higher value to the country’s shipments.

The bigger-than-expected jump was driven chiefly by a nearly 20% jump in fuel exports, data from the Australian Bureau of Statistics (ABS) showed. The country is among the largest exporters of liquefied (LNG) in the world, and has seen growing demand for its exports as U.S. sanctions on major producer Russia severely crimped supply.

This saw Australia log more favorable rates on its fuel exports, as dwindling supply drove natural gas prices to record highs. Europe and Asia are the country’s biggest markets for its LNG exports.

The country exported A$10.92 billion worth of mineral fuels in September, up nearly 20% from the A$8.64 billion shipped in August. Australia’s metal ores and mineral exports rose 8.7% to A$14.51 billion.

Overall from the country rose 7% in September from the prior month. Growth in Australian also slowed to 0.4% in the month, driven largely by tighter monetary conditions and rising inflation in the country.

Still, the strong exports reflect some resilience in the Australian economy, even as the country grapples with inflation reaching a 32-year high in the third quarter. The economic strength is likely to give the more headroom to keep raising interest rates, as it moves to curb inflation.

Strength in Australia’s exports also shows that the country has handily weathered slowing demand in China, its biggest trading partner.

The reacted positively to the data, paring some of its intraday losses and trading at 0.6343 to the dollar.