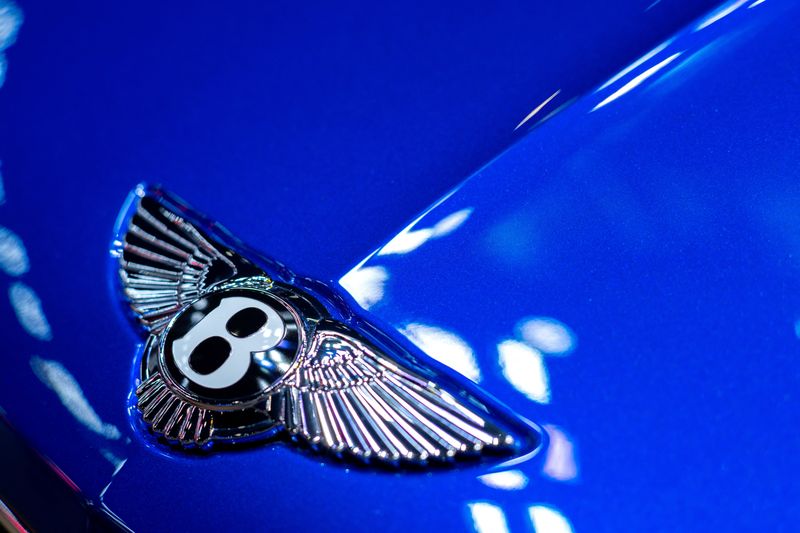 While its customers are still placing orders, they were not doing so during lockdowns in major cities such as Beijing and Shanghai which account for a large portion of Bentley’s orders in China, CEO Adrian Hallmark told reporters.

“We’re not talking about a massive drop off… we have more than half (of next) year sold out already,” Hallmark said at the Bentley headquarters in Crewe, England. “We’re not in crisis mode, but we have to remain vigilant.”

Bentley will make around 15,000 cars this year and has been running at maximum capacity at the Crewe factory. It has turned around its operations in the last four years by cutting costs more than 25% while growing sales 40%.

Hallmark said Bentley was unlikely to follow the same road as fellow Volkswagen unit Porsche, which was listed in October, although he did not discount it entirely.

“In terms of an IPO nothing is being planned. Never say never again, you never know. But that’s not the plan.”

Bentley has increasingly focused on customization, from hand-stitched leather to finishes ranging from walnut to koa, or even 5,000-year-old wood fished out of England’s fens. This has lifted the company’s average pre-tax car price nearly 30% to 220,000 euros ($231,000) this year from 170,000 euros in 2018.

It is planning its first fully-electric vehicle in 2026 and to launch an electric model every year through 2030, when it will have an all-electric model range.

Hallmark said initially some Bentley customers who favour its big combustion-engine models will refuse to go electric, but most will embrace the power.

“We will lose some customers,” he said. “But even the most stubborn petrolheads can see the value in electrification when you talk it through, so I think the loss should be small.”