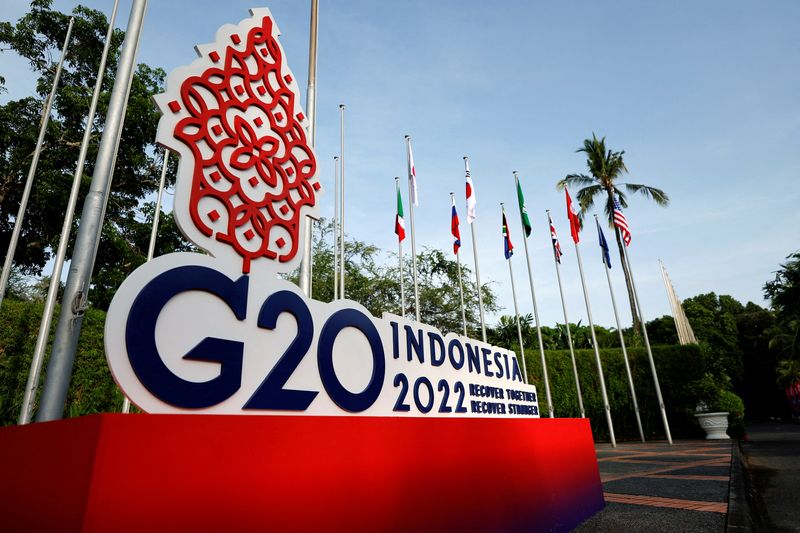 BALI (Reuters) – Global leaders who were gathering for the G20 meeting in Bali, Indonesia, were holding an emergency meeting on Wednesday after two people in Poland were killed in explosions that Ukraine and Polish authorities said were caused by Russian missiles.

The meeting was convened by U.S. President Joe Biden, the White House said, after two people were killed in an explosion in Przewodow, a village in eastern Poland near the border with Ukraine.

Leaders from the United States, Germany, Canada, Netherlands, Japan, Spain, Italy, France and the UK were taking part in the meeting.

Poland summoned Russia’s ambassador to Warsaw for an explanation after Moscow denied it was responsible.