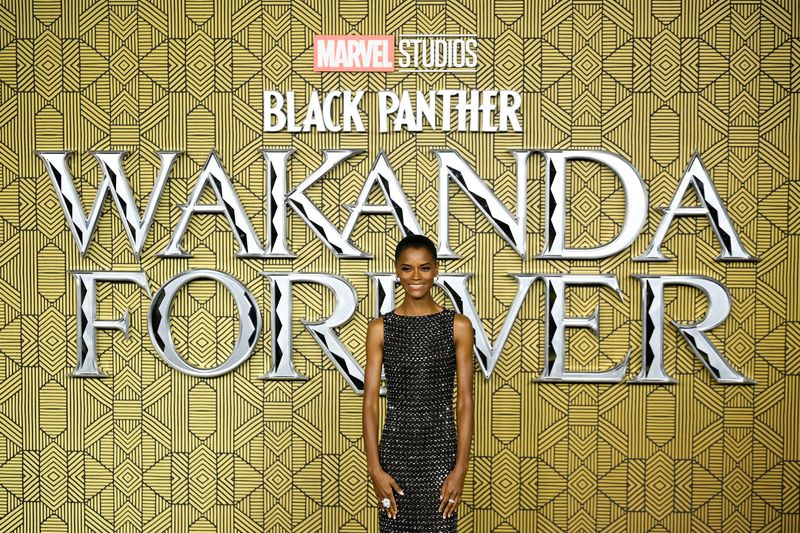 The sequel to 2018 Oscar-nominated blockbuster “Black Panther” racked up roughly $180 million at domestic theaters Thursday night through Sunday, the highest total ever for a film opening in November.