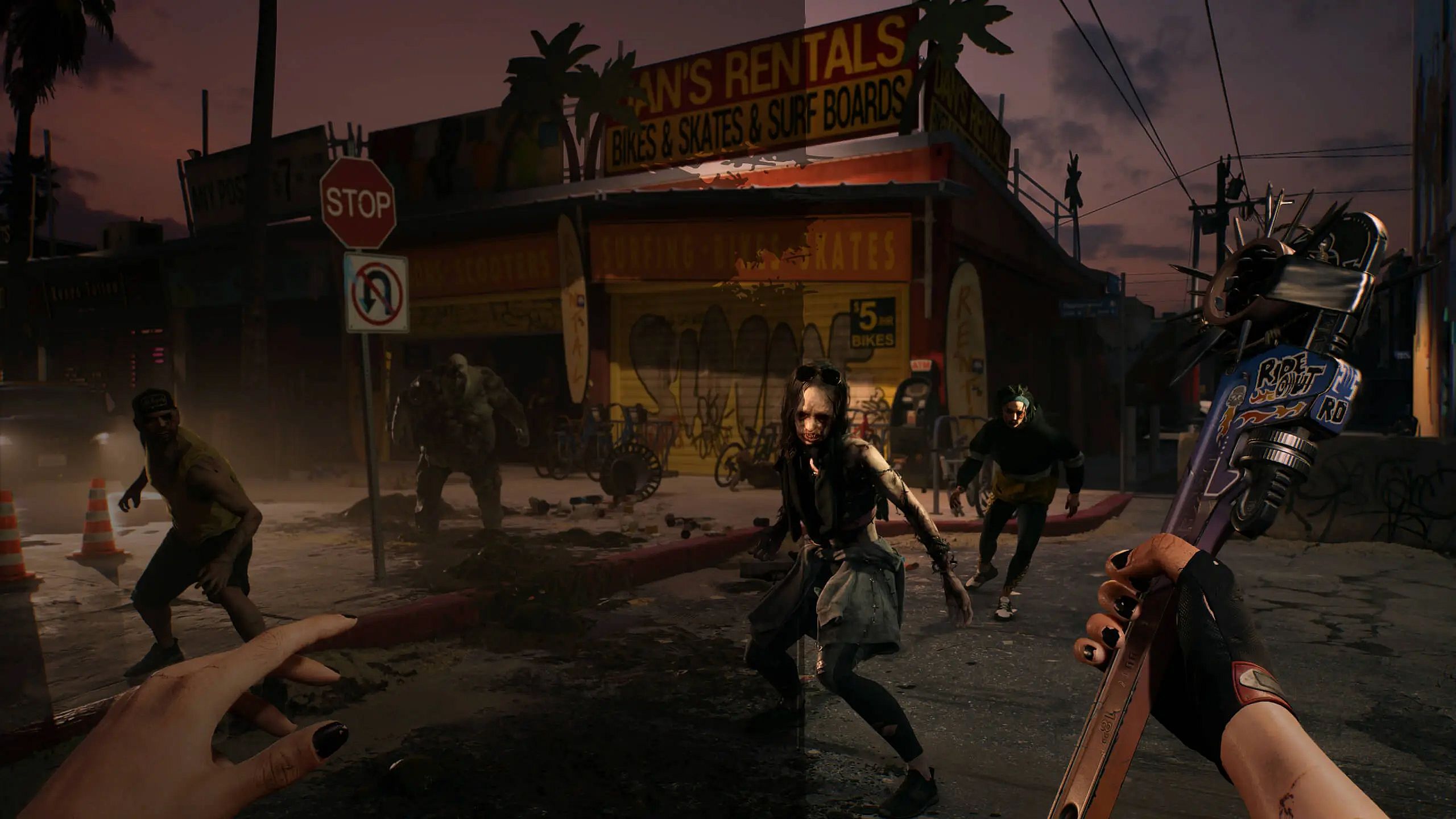 A new video showing off some new Dead Island 2 gameplay has been released, showing off plenty of gore, weapons, and combat.

The video follows the latest showcase for the game which featured new information with an extended look at new gameplay, and news that the game will support Alex Game Control. This feature will be launching for PC and Xbox in the US and Canada, and the UK.

The released gameplay trailer follows two of the game’s slayers and shows off upgradable weapons, the combat system, and plenty of zombies.

Currently available to pre-order, those who drop the money will receive the “Memories Of Banoi Pack.” It includes the Banoi War Club, Memories of Banoi Baseball Bat, the Balanced Weapon Perk, and the “Personal Space” Skills Card.

The HELL-A Edition was also shown off, and it includes a steelbook with the game disc, an expansion pass, a Venice Beach travel map, six slayer Tarot Cards, two Pin Badges, a DI2 Patch, the Golden Weapons Pack, the Pulp Weapons Pack, and character packs one and two.