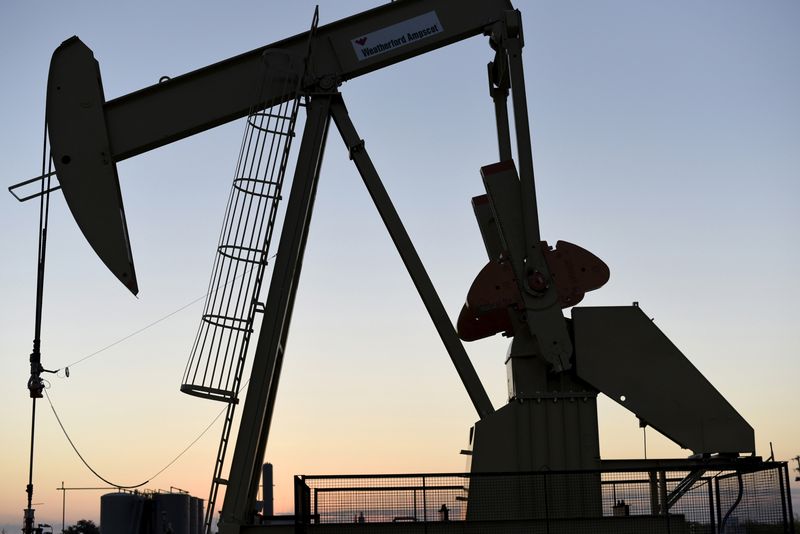 (Reuters) -Shares of U.S. shale oil producer Devon Energy (NYSE:) slumped more than 7% on Wednesday on an outlook for higher than expected capital spending and lower than forecast fourth-quarter output.

Investors have been pushing U.S. shale companies to hold spending flat and increase oil and gas output at single-digit percentage levels to generate higher returns. However, companies have warned that higher costs for labor, materials and equipment are pushing up spending.

Devon forecast fourth-quarter production of between 640,000 and 660,000 barrels of oil equivalent per day (boepd), 2% under the midpoint of investment firm Cowen’s estimate. It also projected new project spending of between $845 million and $915 million, 16% above its prior estimate, analysts for the firm wrote in a note.

“Q3 slightly better than expectations, but disappointing Q4 will be the focal point and likely drive early underperformance,” wrote Tudor, Pickering, Holt & Co analysts in a note on Wednesday ahead of Devon’s investor call.

Devon executives told investors the company anticipates higher production in 2023 over 2022, but next year’s volumes will be at the bottom half of its targeted 0% to 5% growth rate compared to 2022 exit rates.

Devon said about two-thirds of its increased capital spending was the result of acquisitions, while the remainder was due to a combination of higher service costs and more operating activity than previously planned.

The company during the quarter completed its acquisition of leasehold and related assets of RimRock Oil and Gas in the Williston Basin in North Dakota, and the acquisition of Validus Energy in the Eagle Ford.