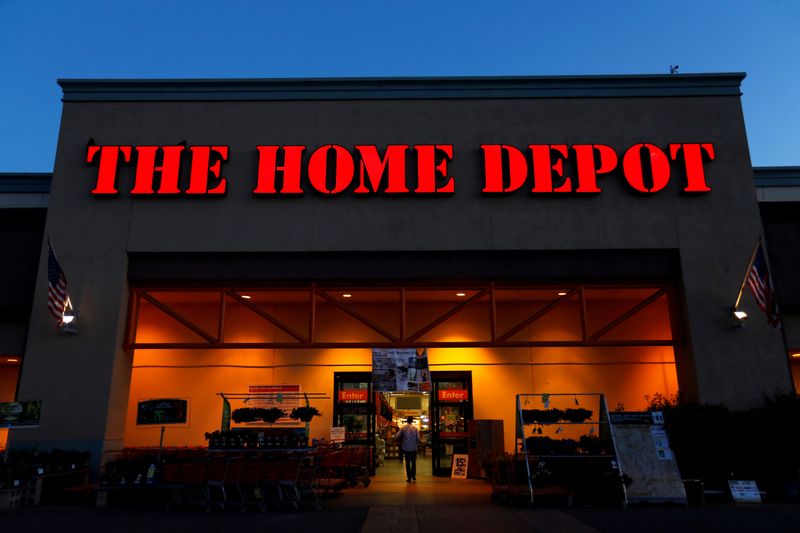 One hundred and sixty five employees at a Philadelphia, Pennsylvania, store voted against joining the independent union Home Depot (NYSE:) Workers United as opposed to 51 employees who were in favor of the union, resulting in the union not securing the needed majority, according to a tally by the NLRB.

More U.S. companies including Starbucks Corp (NASDAQ:) and Amazon.com (NASDAQ:) and grocer Trader Joe’s Inc have seen some workers petition to form unions. The movement gained steam during the pandemic, where concerns about workplace safety surged.

Home Depot did not immediately respond to a Reuters request for a comment regarding the outcome of the voting.

The independent union in mid-October filed an unfair labor practices charge against the retailer for engaging in unlawful surveillance and interrogating workers at the Philadelphia location, according to Home Depot Workers United.

Home Depot said it will cooperate with the NLRB in the investigation and is confident it has not committed the alleged violations, according to a spokesperson.

“The win occurs either way,” said Quiles. “For a long time Home Depot got to skate by unnoticed and so to now have them under a microscope as well as to have some public accountability on them that’s another major victory.”

Home Depot has 2,300 stores in the U.S., Canada and Mexico, according to the company’s website.