KYIV, Ukraine — As they struggle to maintain an electricity grid heavily damaged by Russian missiles, officials in the Ukrainian capital, Kyiv, say they have begun planning for a once unthinkable possibility: a complete blackout that would require the evacuation of the city’s approximately three million remaining residents.

The situation is already so dire, with 40 percent of Ukraine’s energy infrastructure damaged or destroyed, that municipal workers are setting up 1,000 heating shelters that can double as bunkers while engineers try to fix bombed-out power stations without the needed equipment.

To try to keep the grid from failing altogether, Ukraine’s national energy utility said on Saturday that it would continue to impose rolling blackouts in seven regions.

The tremendous strain on Ukraine’s ability to provide power is the result of the widespread bombardment by Russian forces of critical energy infrastructure across the country, a tactic that analysts say President Vladimir V. Putin of Russia has resorted to as his troops have suffered repeated setbacks on the battlefield.

The damage caused by the Russian strikes has heaped new suffering on Ukraine’s civilians and forced officials to reckon with the possibility that further damage could render them unable to provide basic services.

“We understand that if Russia continues such attacks, we may lose our entire electricity system,” Roman Tkachuk, the director of security for the Kyiv municipal government, said in an interview, speaking of the city.

Officials in the capital have been told that they would be likely to have at least 12 hours’ notice that the grid was on the verge of failure. If it reaches that point, Mr. Tkachuk said, “we will start informing people and requesting them to leave.”

For now at least, the situation is manageable, and there were no indications that large numbers of civilians were fleeing Kyiv, he said. But that would change quickly if the services that relied on city power stopped.

“If there’s no power, there will be no water and no sewage,” he said. “That’s why currently the government and city administration are taking all possible measures to protect our power supply system.”

As winter approaches, the city is preparing 1,000 heating shelters that can also protect civilians from Russian missiles. Most are inside educational facilities, but the authorities have asked that their precise locations not be reported lest they become easy targets.

In one school, the basement had been stocked with bottled water; makeshift classrooms had been set up; and a fire truck was stationed just outside the auditorium. Across the hall from a stack of disaster preparedness kits was a stark reminder of the normalcy the school once enjoyed: a large poster of Minnie Mouse.

When Russia launched its latest barrage of more than 50 cruise missiles on Monday, most were shot down, Ukrainian officials said. But those that got through hit power plants and substations, immediately depriving thousands of people of power.

On Friday, another Russian strike hit a facility run by the company that distributes power to people’s homes. It was the 12th energy facility hit in the last month, the company said.

Across the city, engineers were working to repair the damaged electricity infrastructure, despite having no easy way to obtain the hundreds of millions of dollars’ worth of equipment they would need to fully restore the network. To reduce the damage caused by future attacks, they were protecting power stations with blast walls.

Ukraine’s national electric utility, Ukrenergo, confirmed on Saturday the need to continue rolling blackouts, saying they were necessary to “reduce the load on the networks, ensure sustainable balancing of the power system and avoid repeated accidents after the power grids were damaged by Russian missile and drone attacks.”

The cuts would affect Kyiv and its environs, and the regions of Chernihiv, Cherkasy, Kharkiv, Poltava, Sumy and Zhytomyr, the utility said.

Ukraine’s Western allies have stepped up their pledges to provide the country with more air defenses. But putting them in place has been challenging, and opposition to the aid effort is bubbling up in the West as many countries face their own economic headwinds.

But U.S. and European leaders have so far remained unswayed.

On Friday, President Biden’s national security adviser, Jake Sullivan, said during a visit to Kyiv that Washington’s support for Ukraine remained strong and that aid would continue to flow after the midterm elections.

“I’m confident U.S. support for Ukraine will be unwavering and unflinching,” Mr. Sullivan told reporters in a sandbagged conference room in the presidential office.

Buttressing that pledge on Friday was an announcement by the Defense Department that it was setting up a new command to oversee how the United States and its allies train and equip the Ukrainian military.

It also announced a new package of $400 million in security assistance, bringing to a total of $18.9 billion the military assistance that the United States has committed to Ukraine since Russia invaded on Feb. 24.

The Pentagon’s new commitments show that the United States expects the threat that Russia poses to Ukraine and its neighbors to persist for many years, current and former senior U.S. officials said.

Also on Saturday, Iran’s foreign minister acknowledged for the first time that his country had sent armed drones to Russia, although he said they had been delivered before Moscow invaded Ukraine.

Throughout the war, but particularly in recent weeks, Russia has used Iranian-made drones to launch deadly strikes that have wreaked havoc on Ukrainian cities, according to Ukrainian and Western officials.

Iran has denied sending drones to Russia for use in Ukraine, and the Kremlin has denied using Iranian drones to attack civilians. But international calls for accountability have mounted as Russia has carried out repeated deadly assaults.

The European Union and Britain have imposed new sanctions on Iran over the attack drones, and the United States is considering its own sanctions on top of those already in place over nuclear weapons concerns.

According to the Iranian state news media, Iran’s foreign minister, Hossein Amir Amirabdollahian, pushed back on Saturday on accusations from Western nations that Iran had supplied Russia with drones to use in Ukraine.

The deliveries in question took place months before the invasion, Mr. Amirabdollahian said. He did not give any details on the types or numbers of drones provided.

The statement appeared to be an effort to protect Iran from even greater sanctions from Western nations than those that have already profoundly weakened its economy.

But it was unlikely to change the strong perception in Western capitals that Iran backed Russia’s war effort.

Current and former U.S. officials have said that Iran has sent trainers to Russian-occupied areas of Ukraine to help Russian fighters operate the drones. Such collaboration underscores how ties between Iran and Russia have grown stronger as the Kremlin has sought to offset its international isolation.

Iran has said that it would not provide either side of the conflict in Ukraine with military equipment, but had previously confirmed that a drone deal with Russia was part of a military agreement that predated the invasion of Ukraine. 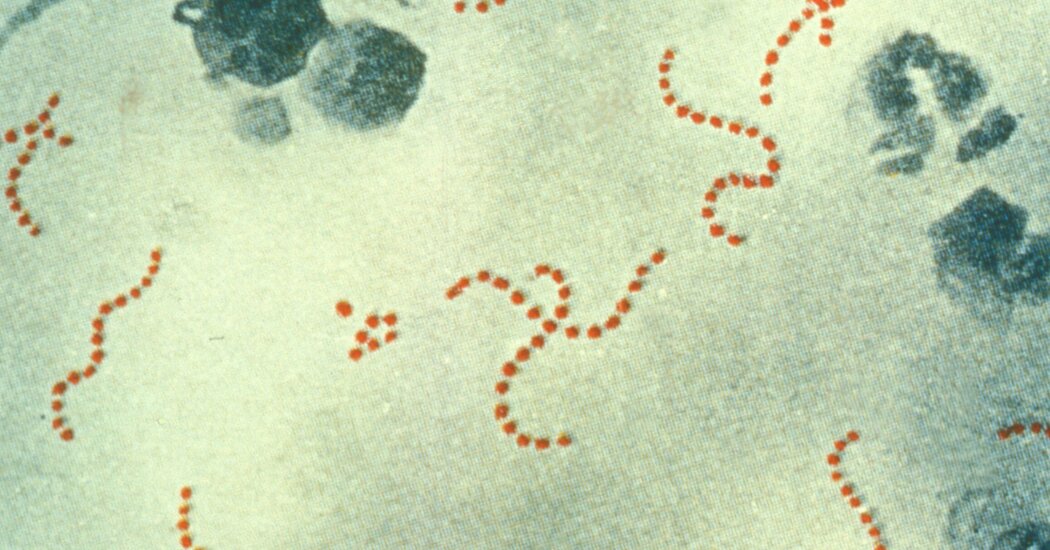