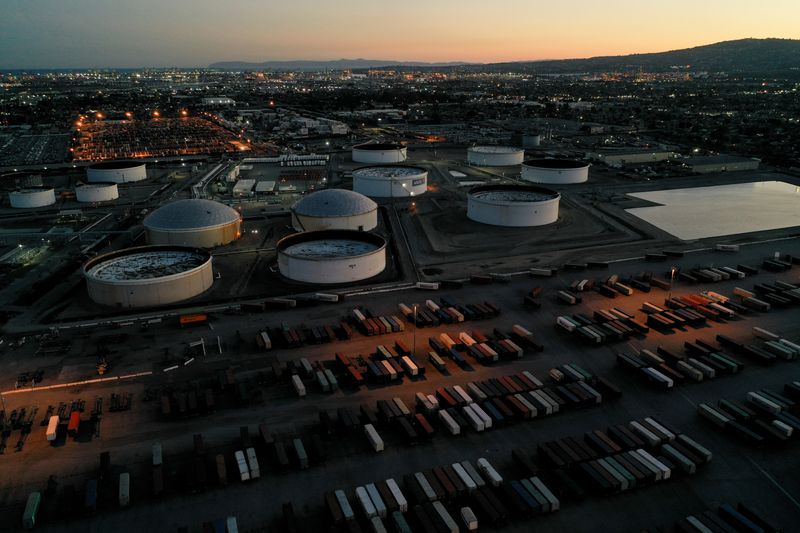 U.S. refiners are posting strong profits with refineries running at record levels this year, strong export demand amid a squeezed supply due to Russia’s invasion of Ukraine and plant closings.

The sector has, however, drawn criticism from President Joe Biden, who said refiners were putting profits ahead of consumers and urged them to expand capacity.

“As supply remains constrained and demand continues to rebound, we maintain a bullish outlook towards the refining environment as we look into 2023,” said Michael Hennigan, Marathon’s chief executive officer, on a call.

Marathon, the largest U.S. refiner by capacity, said quarterly crude capacity utilization was about 98%, resulting in total throughput of 3 million barrels per day (bpd), 7% higher than a year earlier.

For the current quarter, it expects refinery throughput to be 2.9 million bpd.

Amid the bumper results, Marathon also increased its dividend by 30% to 75 cents per share and expects to commence share buy backs in November using the remaining $5 billion repurchase authorization.

Marathon’s refining and marketing margin doubled to $30.21 per barrel for the reported quarter compared with a year earlier.

“(PSX) quarterly results were solid, in our view, as all four segments exceeded expectations, but the refining segment led the way,” Hersi added.

Phillips said it returned $1.2 billion through share repurchases and dividends during the quarter.

On an adjusted basis, Marathon reported a profit of $7.81 per share, beating average analysts’ estimate of $7.07, while Phillips 66’s adjusted profit of $6.46 per share smashed estimates of $5.04, according to Refinitiv data.