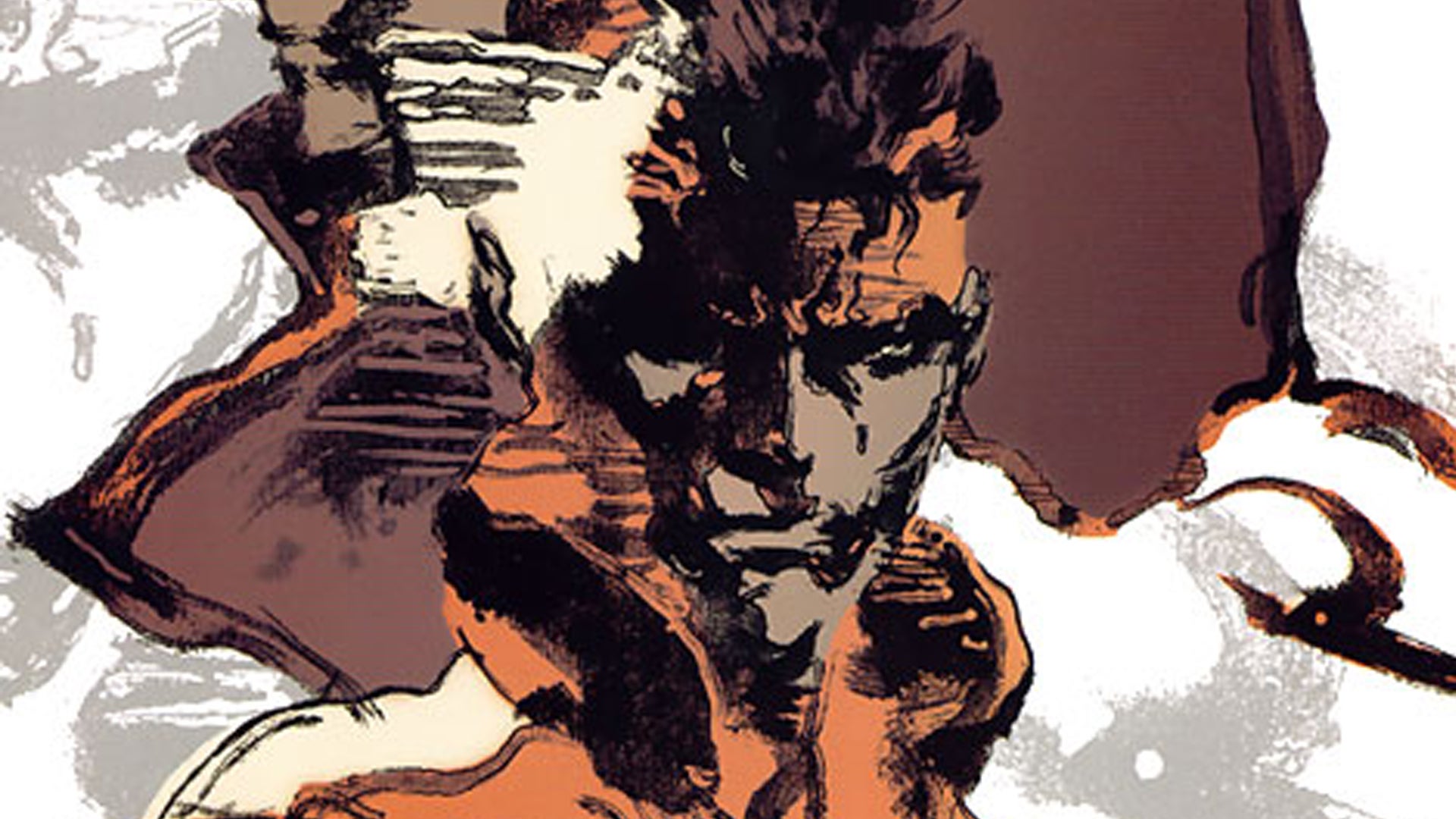 A film adaptation of Metal Gear Solid has been in the works for coming up to a decade now, and Oscar Isaac joined the project back in 2020 as Solid Snake himself. Since then, we haven’t heard too much, but in a recent interview with Comic Book, the actor touched on the project, even if he didn’t have a definitive update on what exactly is going on with it.


“We want it to happen,” Isaac said. “Be excited. What’s the script? What’s the story? What’s the take? […] But hopeful that comes to fruition because there’s so much potential for that. It’s an incredible game. It’s my favourite.”


It’s a bit unclear what exactly the Star Wars actor means when he asks what the script or the story is, though he could just be asking from an audience perspective. The film is meant to be directed by Kong: Skull Island director Jordan Vogt-Roberts, who’s presumably still attached, with Pokemon: Detective Pikachu scriptwriter Derek Connoly on screenplay duties, and original Spider-Man trilogy producer Avi Arad on production duties.


Metal Gear Solid obviously has a lot of filmic origins, as creator Hideo Kojima is a known cinephile. So it’s a mixture of destiny and irony that the project exists at all, considering the fact that Kojima didn’t manage to make it into the film industry.


Video game films tend to be a mixed bunch, but there’s been more of a recent trend in them actually being good, and even making some money. The quality of the Uncharted film is up for debate, but it did make a bunch of money at the box office, and the second Sonic movie made even more money than that, with a third film and Knuckles series on the way to boot.