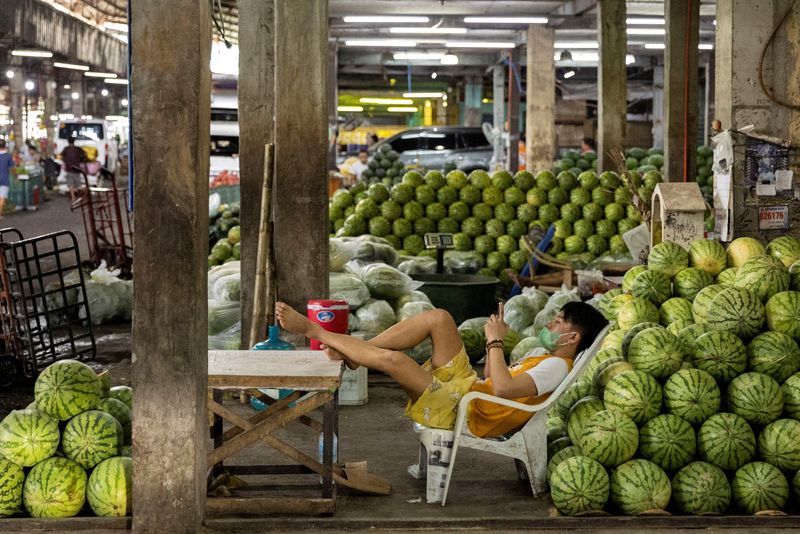 The growth target for 2024-2028 was maintained at 6.5%-8.0%, the Development Budget Coordination Committee (DBCC) told a media briefing.

The peso has recovered slightly against the dollar after declining to a record low of 59 in recent weeks, thanks to a series of interest rate hikes by the Bangko Sentral ng Pilpinas (BSP) to match U.S. Federal Reserve’s aggressive tightening.

Officials said the economy was on track to meet this year’s growth goal of 6.5%-7.5%, which is faster than the 5.6% expansion in 2021, after the government removed nearly all COVID-19 restrictions and allowed more business activities to resume.