Pokémon Scarlet and Violet is a return to the mainline series, but it brings over a lot of elements from the Pokémon Legends Arceus spin-off which came out at the start of this year, including the open-world flourishes that many compared favourably to Breath of the Wild.


Our resident jRPG and Nintendo fanatic Alex Donaldson had an extensive hands-on session with the new game and found a compelling, active world to explore full of series innovations alongside more traditional touches. Classic Pokéball catching makes a return, and so do Pokémon Centres, but these are also dotted arouind in the field in the form of outside kiosks. Modern convenience! Read his full preview here. 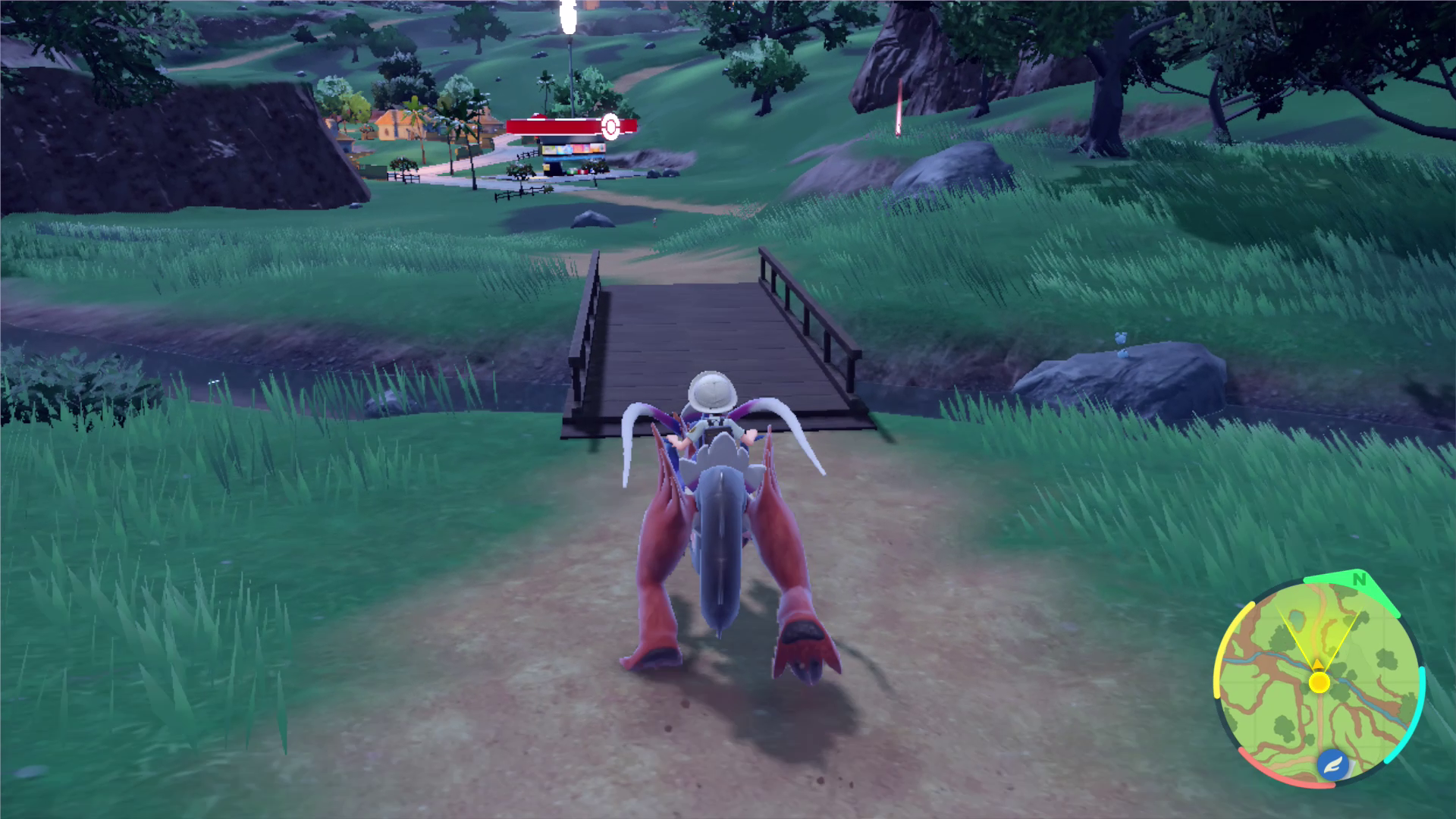 It’s a grand open world stuffed with places to go and things to do, but can the Switch’s old chipset render it all?


It’s an extremely ambitious game and furthers Pokémon’s seemingly constant evolution from handheld RPG into fully-fledged home console experience, forever straddling the two states but expanding slowly toward the latter. Which makes it the quintessential Switch game: a premium handheld experience, with aspirations for the Big TV. But, like Arceus before it, there are performance concessions in the preview build which highlight the need for Nintendo to refresh their hardware, whether that materialises as the mythical Switch Pro or a new console entirely, as the old hardware strains to keep up with Scarlet/Violet’s ambitious design and clever new features.


Having said that, it’s primarily a handheld game for kids, so the performance issues are hardly going to scupper its inevitable success, but we’re middle-aged and we write for a games website, so it’s the sort of thing we like to moan about. Carry on.

Pokémon Scarlet and Pokémon Violet will release on November 18th exclusively on Nintendo Switch (obviously, I mean, it’d a be a bit of a scoop if they were sticking it on PS5 eh?)