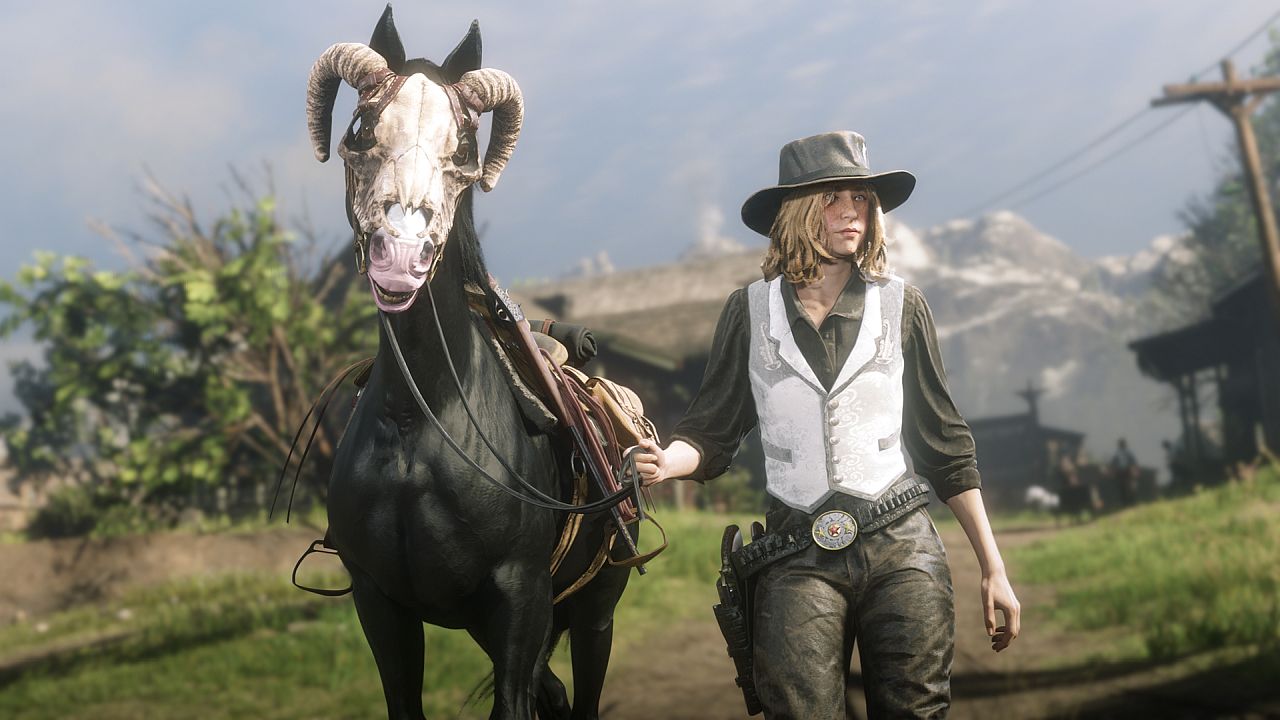 Red Dead Online Stadia players will be able to transfer things like experience and gold, but there’s a catch.


After Google announced it would be shutting down Stadia, Red Dead Online player ItsColourTV asked for a one-time transfer for his 6000 hour save file. Understandably, he wanted to be able to continue that huge amount of time he’s spent on the game, and not have to start all over again. Now, in a message he’s received from Rockstar games, it’s been confirmed that he and other players will be able to transfer his profile over to PC, Xbox One, or PS4.


“We are pleased to confirm that all active Stadia players who played Red Dead Online within the 30 days prior to Stadia announcing their shutdown will be able to carry over any earned RDO$, Gold Bars, XP, Role XP, and Role Tokens to another existing account on either PC, Xbox One, or PlayStation 4,” reads the message. “Players will just need to have the target game account linked to their Rockstar Social Club account.”


Did you catch the catch? If you’re one such player looking to transfer their data over to another account, you need to have played the game within the specific timeframe listed. It’s an odd caveat to an otherwise helpful move, as there are all sorts of reasons why players might not have been able to play the game in that month-long window.


Since the announcement that Stadia is on its way out January next year, a number of developers did announce that they would be helping players out with certain games. Ubisoft confirmed that Stadia users will be able to transfer their games to PC through Ubisoft Connect, and Bungie and IO Interactive are working on helping Destiny 2 and Hitman players out with their games.