Well, there we have it: it looks like today’s leak about Street Fighter 6 arriving in June next year was accurate after all. Capcom confirmed the launch date of the upcoming fighting game via a new trailer at The Game Awards, and we’re all pretty excited about it.

The title is coming to Xbox and PlayStation June 2, quite a bit further into 2023 than we thought it might. I guess we knew it wasn’t coming until April at the earliest. There’s going to be a bit of a tussle in the summer (after a very packed start to the year, too).

Earlier today, this was hinted at a little prematurely: the PlayStation Store has seemingly put up pre-order listings for the game ahead of time, revealing the three different editions that will be on sale, as well as the game’s release date.

You can check out the new trailer below, that shows off a slew of new things in the game: whether its ludicrous mini-games, the return of veteran character Dee Jay, the introduction of new characters (including a massive female brawler), or new fighters Dee Jay, Manon, Marisa, and JP.

Street Fighter 6 comes in a good year for fighting games; we’ve also got Tekken 8 to look forward to – another game that saw some good footage at The Game Awards. 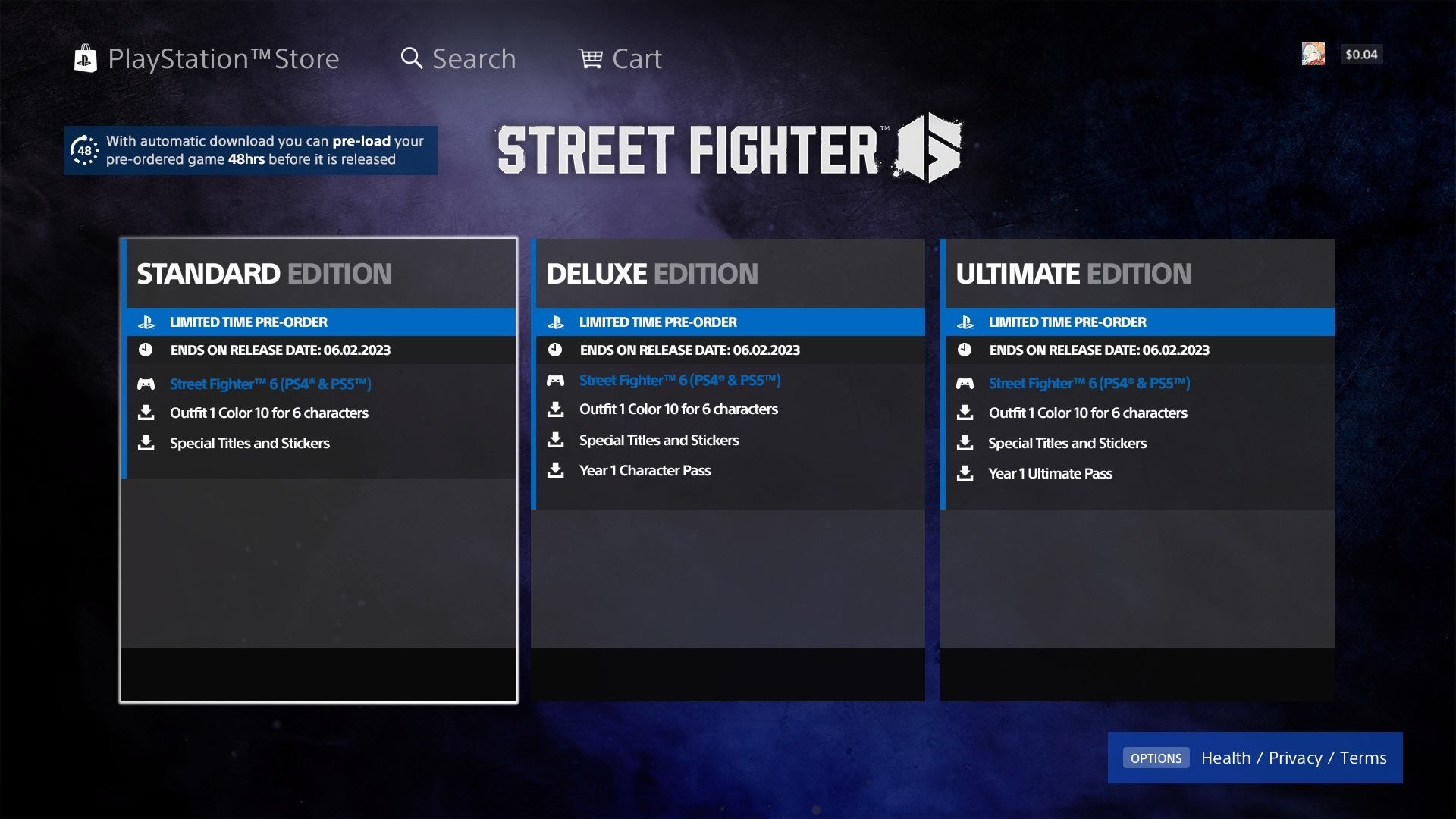 You can read more about Street Fighter 6 at the links – including a big old piece from fighting game expert Connor about why the new input delay feature makes SF6 the first proper new-gen fighting game title and how the Battle Hub makes the arcade expereince work online.