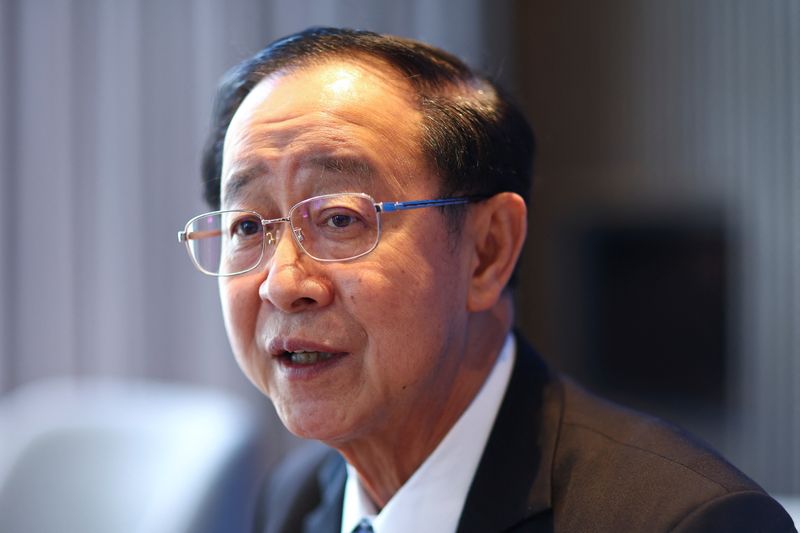 BANGKOK (Reuters) – Thailand’s economy remains firmly on the path to recovery despite global uncertainty, and further interest rate hikes will be gradual to ensure that recovery continues, the finance minister said on Wednesday.

“The Thai economy has proved once again that it is highly resilient and can weather the storms,” he said, adding that annual third-quarter growth of 4.5% was the fastest pace in more than a year.

Thailand’s economy is expected to grow 3.4% this year and 3.8% next year, with the tourism sector a key driver, Arkhom said, citing the ministry’s forecasts.

However, he said late last month that the economy may not reach a forecast growth of 3.8% next year due to a global economic slowdown, but this year’s outlook should be achieved.

Thailand’s economic recovery has lagged that of other Southeast Asian countries, with its crucial tourism sector only starting to rebound this year.

The economy grew 1.5% last year, among the slowest pace in the region.