HBO has released some promo posters for its take on The Last of Us.

The posters show the various actors who have been cast in the series which airs on the premium TV channel on January 15.

The Last of Us – HBO Teaser Trailer

The images show Pedro Pascal as Joel, Bella Ramsey who is playing Ellie, Merle Dandridge as Marlene, and Gabriel Luna who will play Tommy.

The Last of Us voice actors Troy Baker and Ashley Johnson are also in a couple of episodes.

The show will air on both HBO and the HBO Max streaming service. 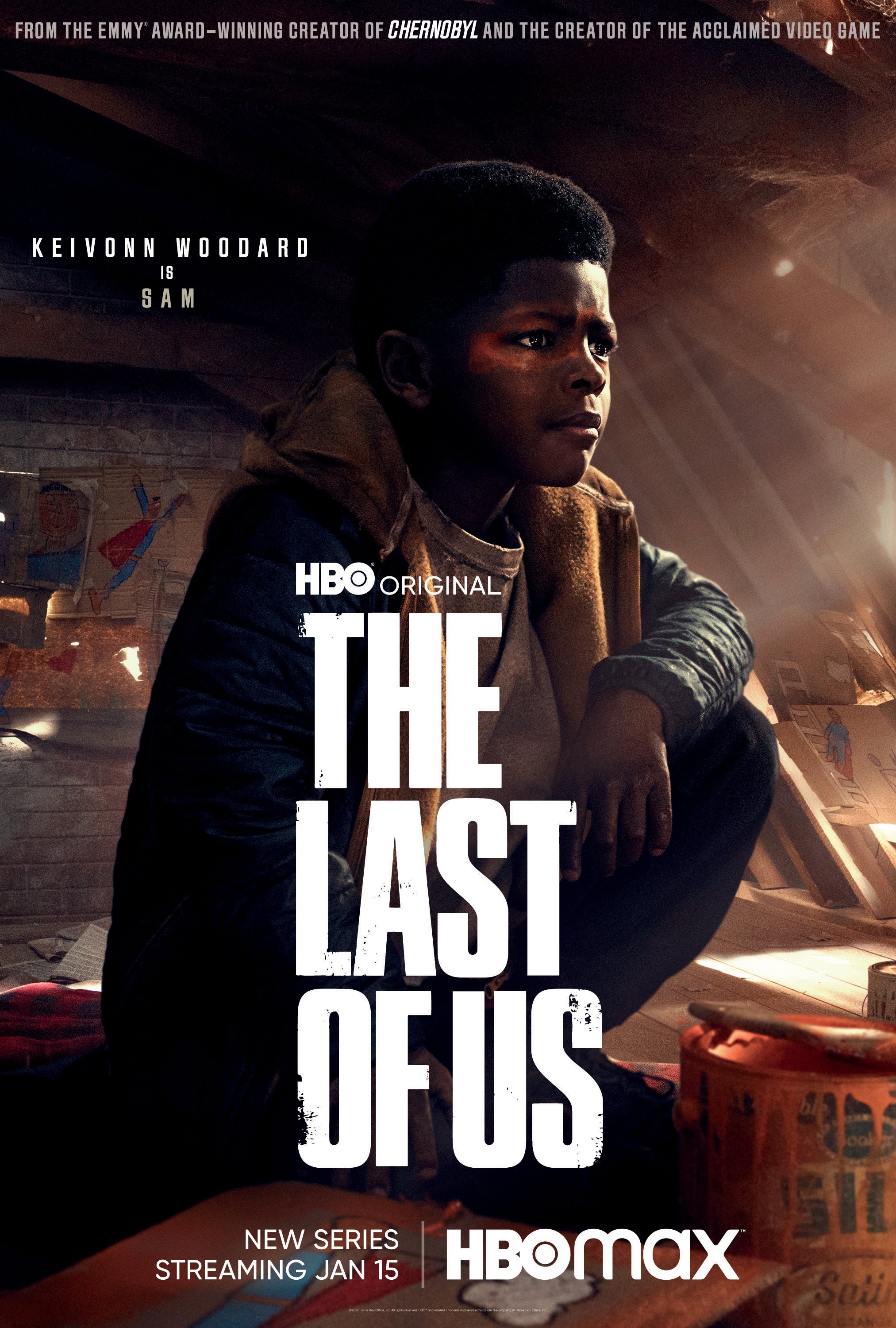 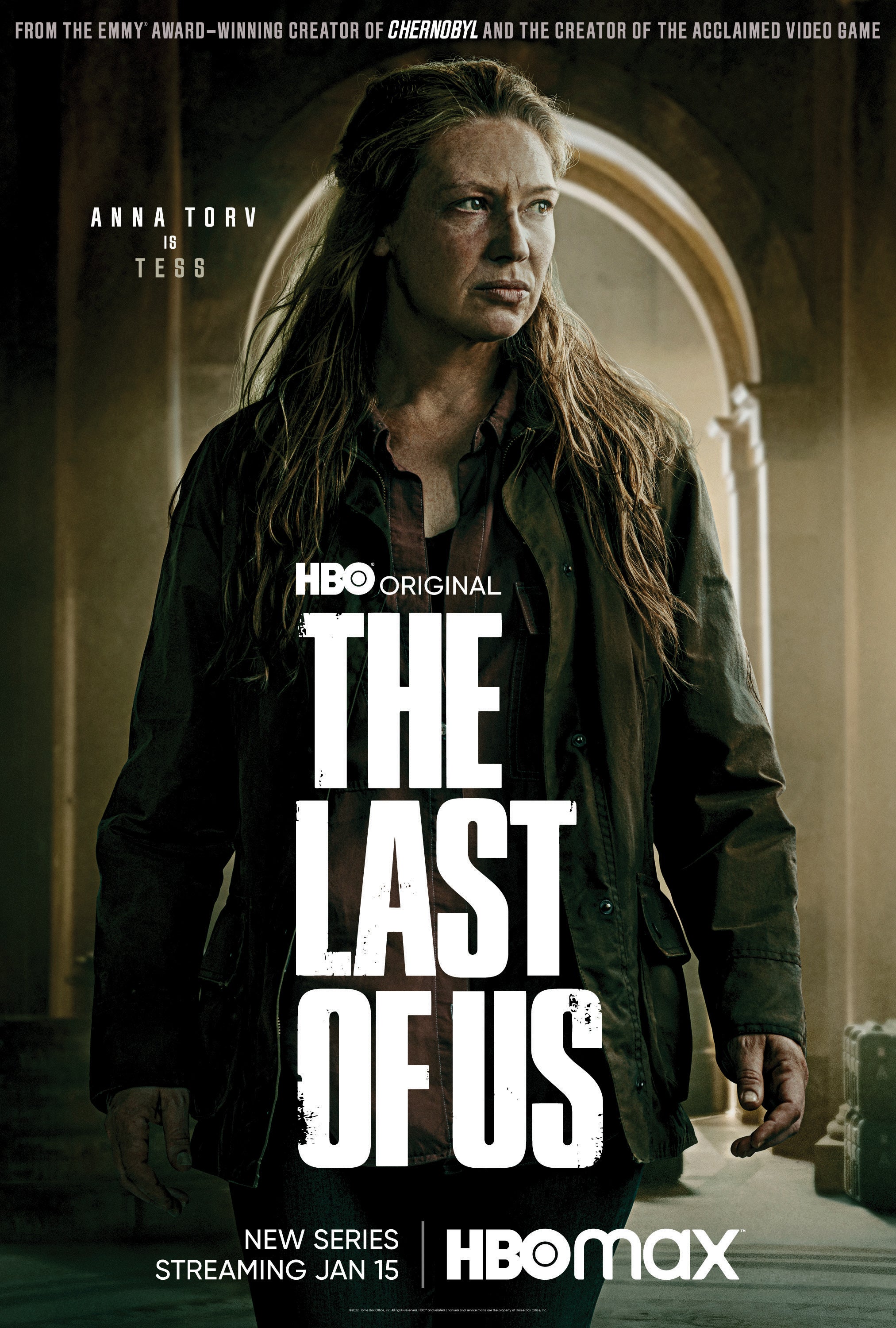 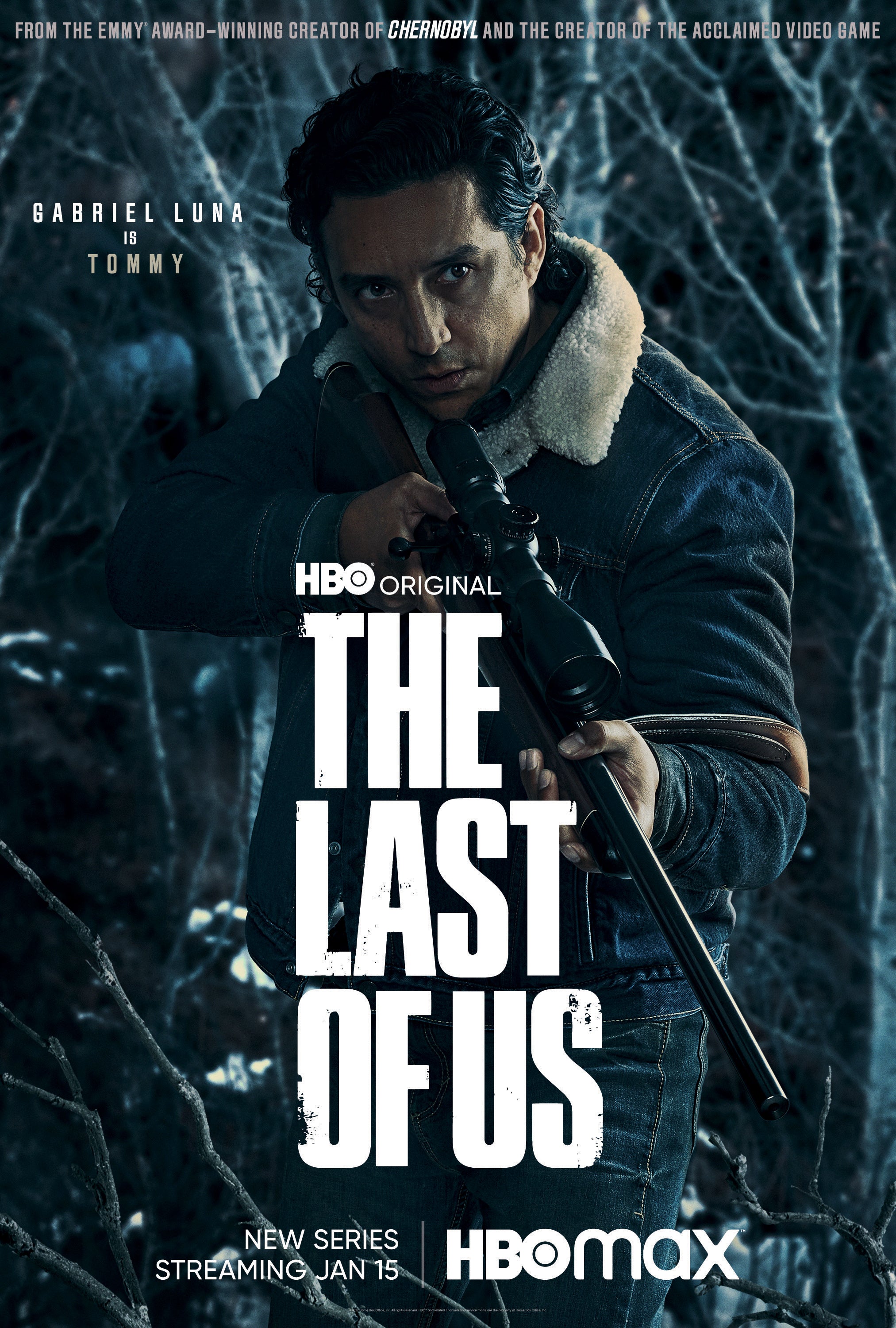 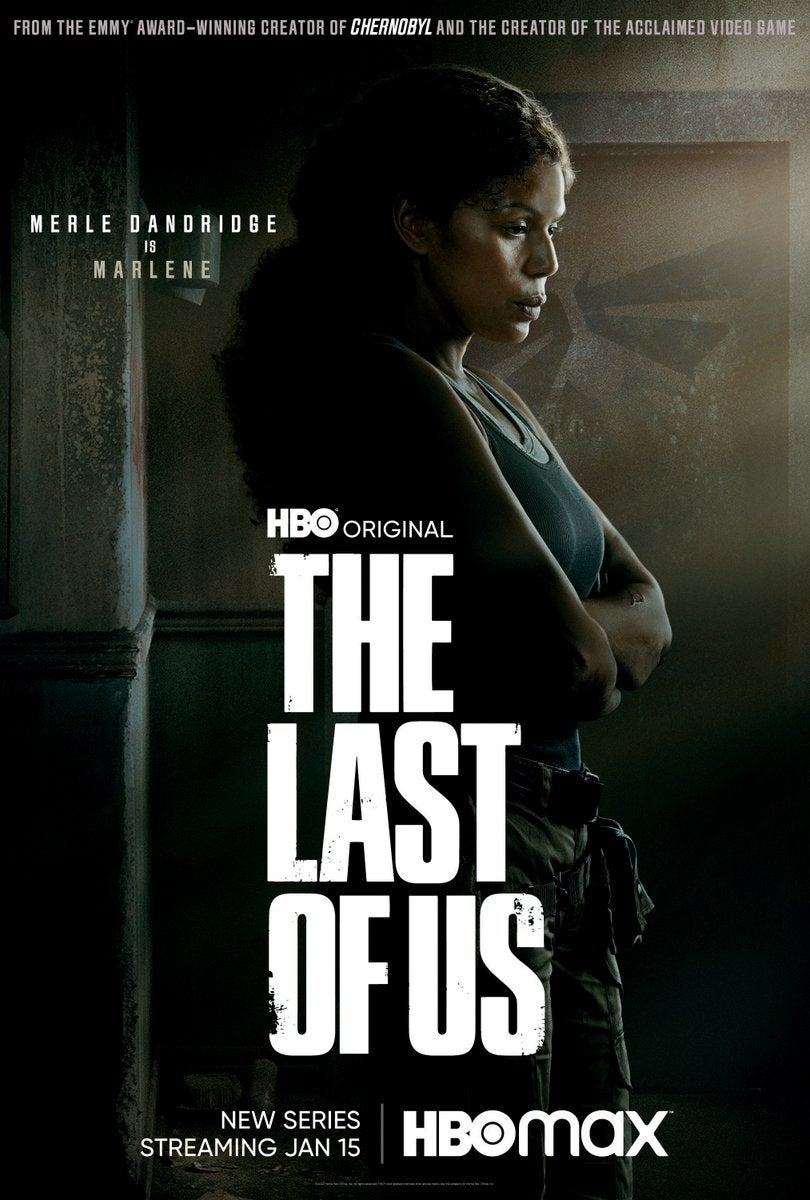 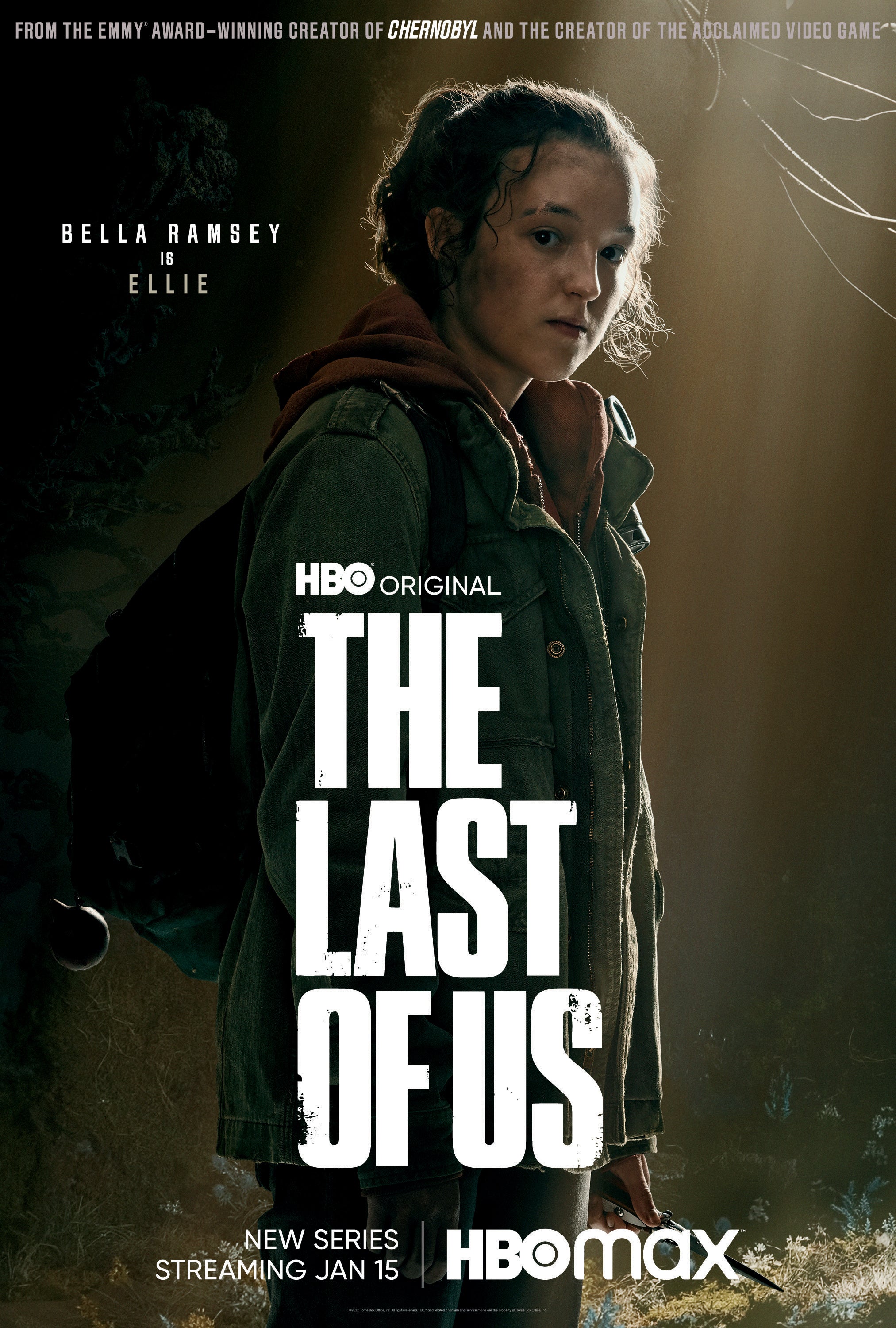 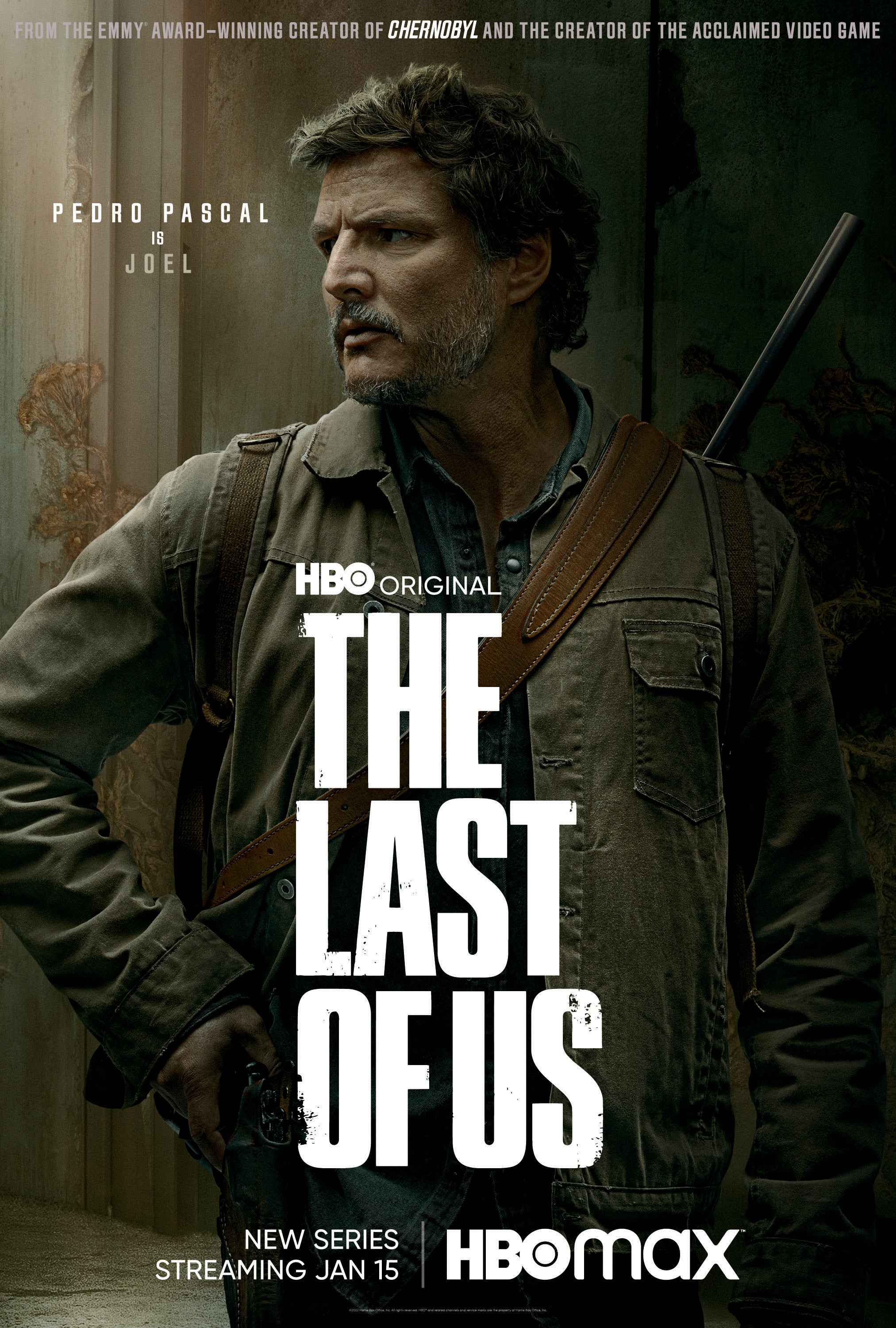 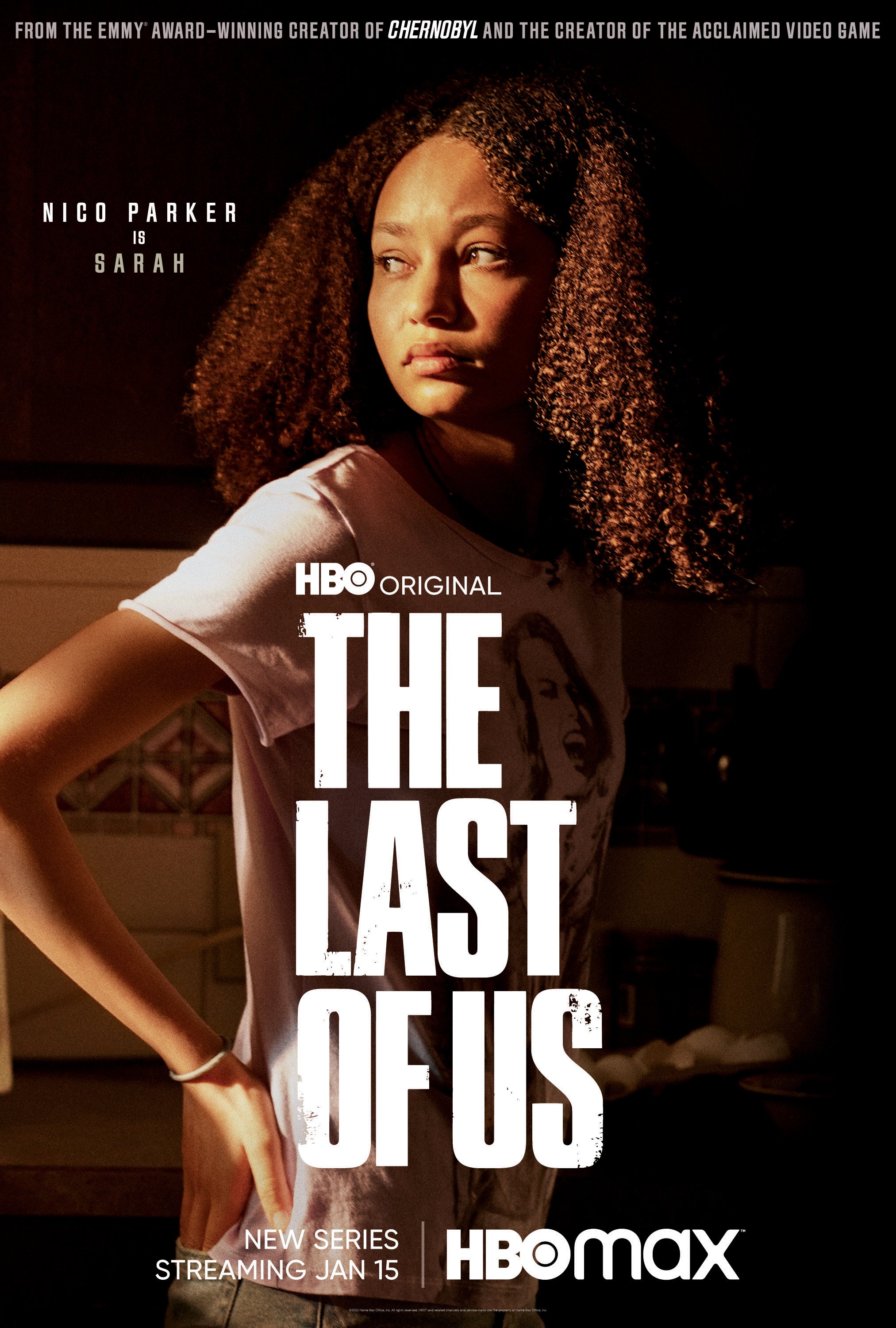 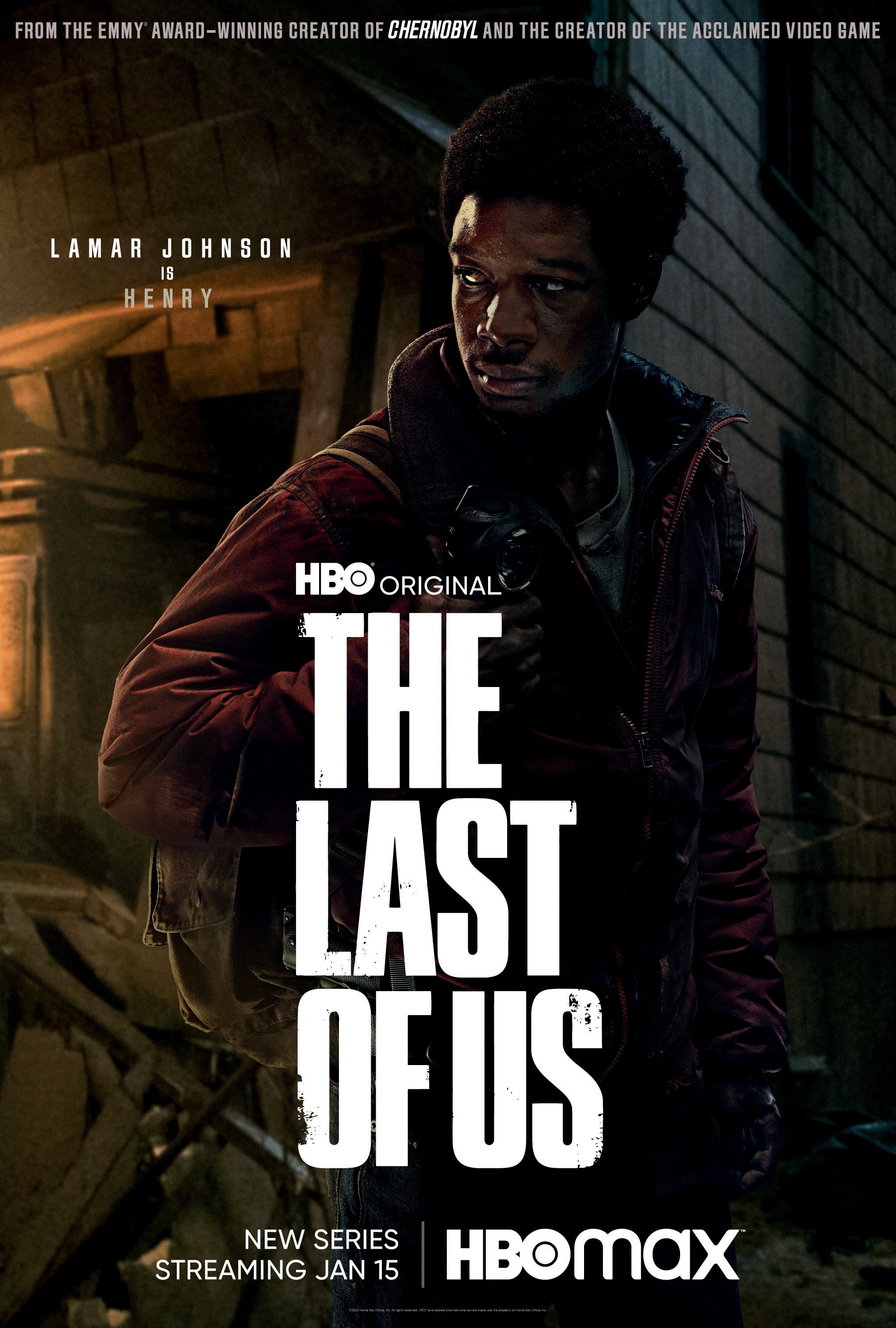 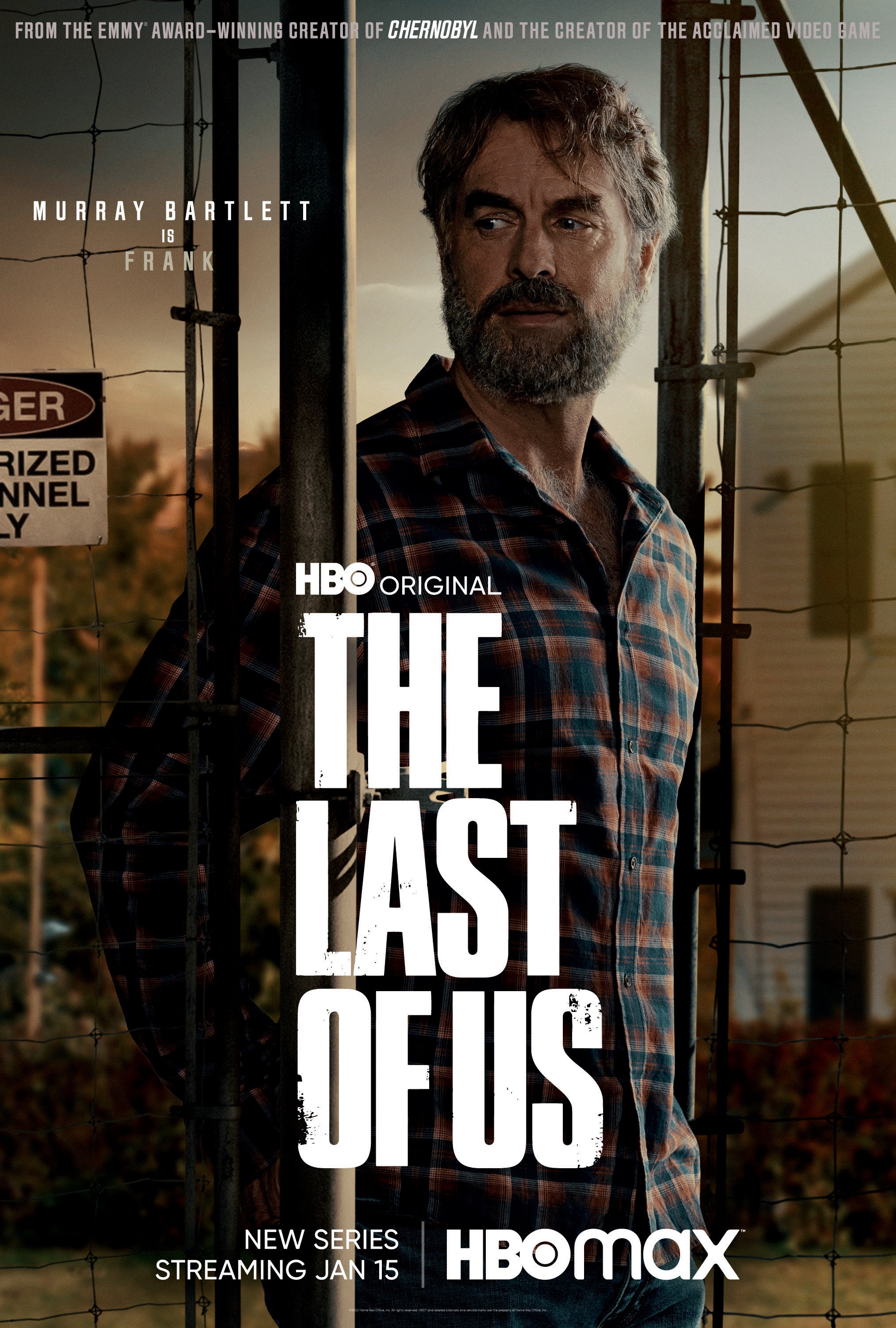 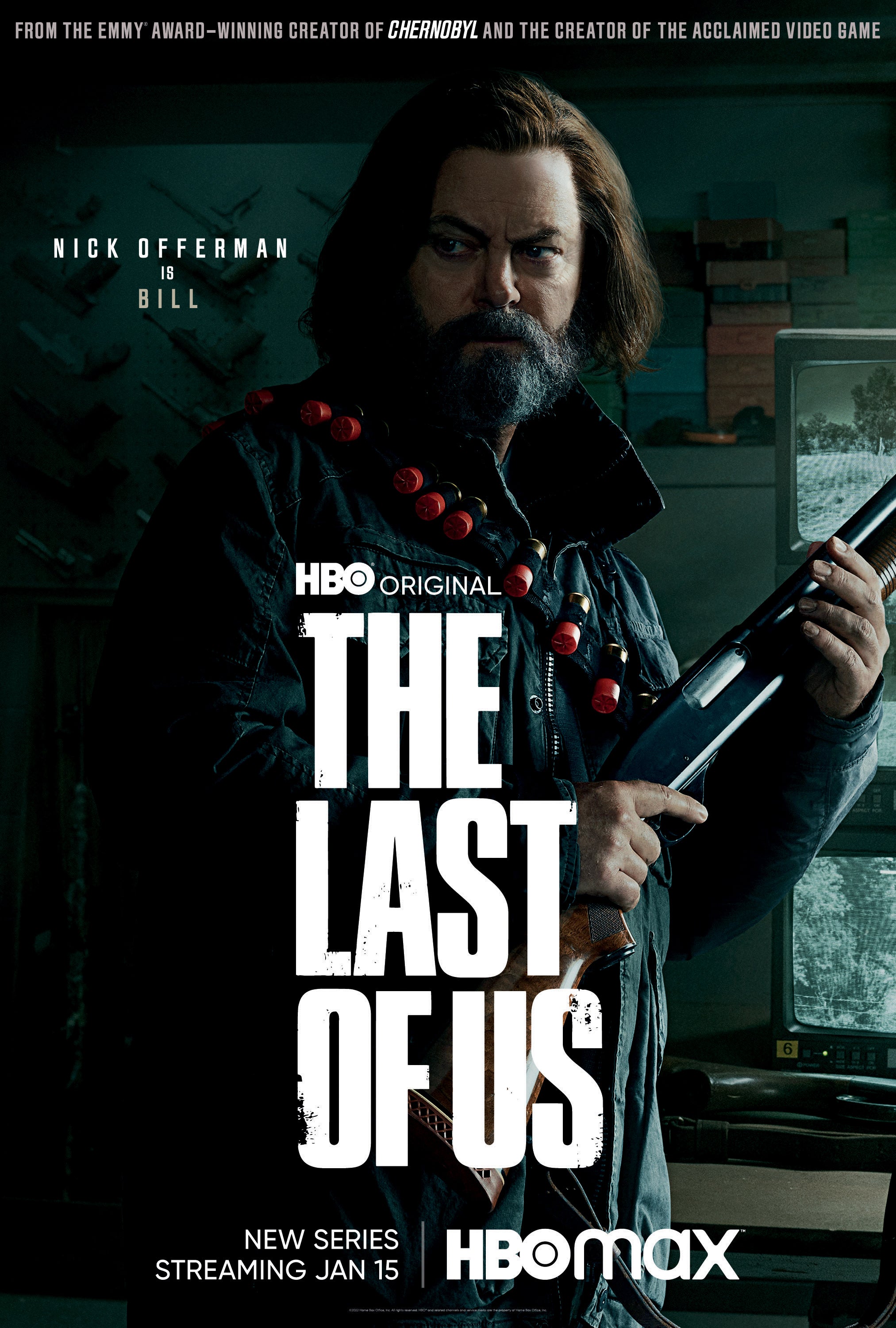