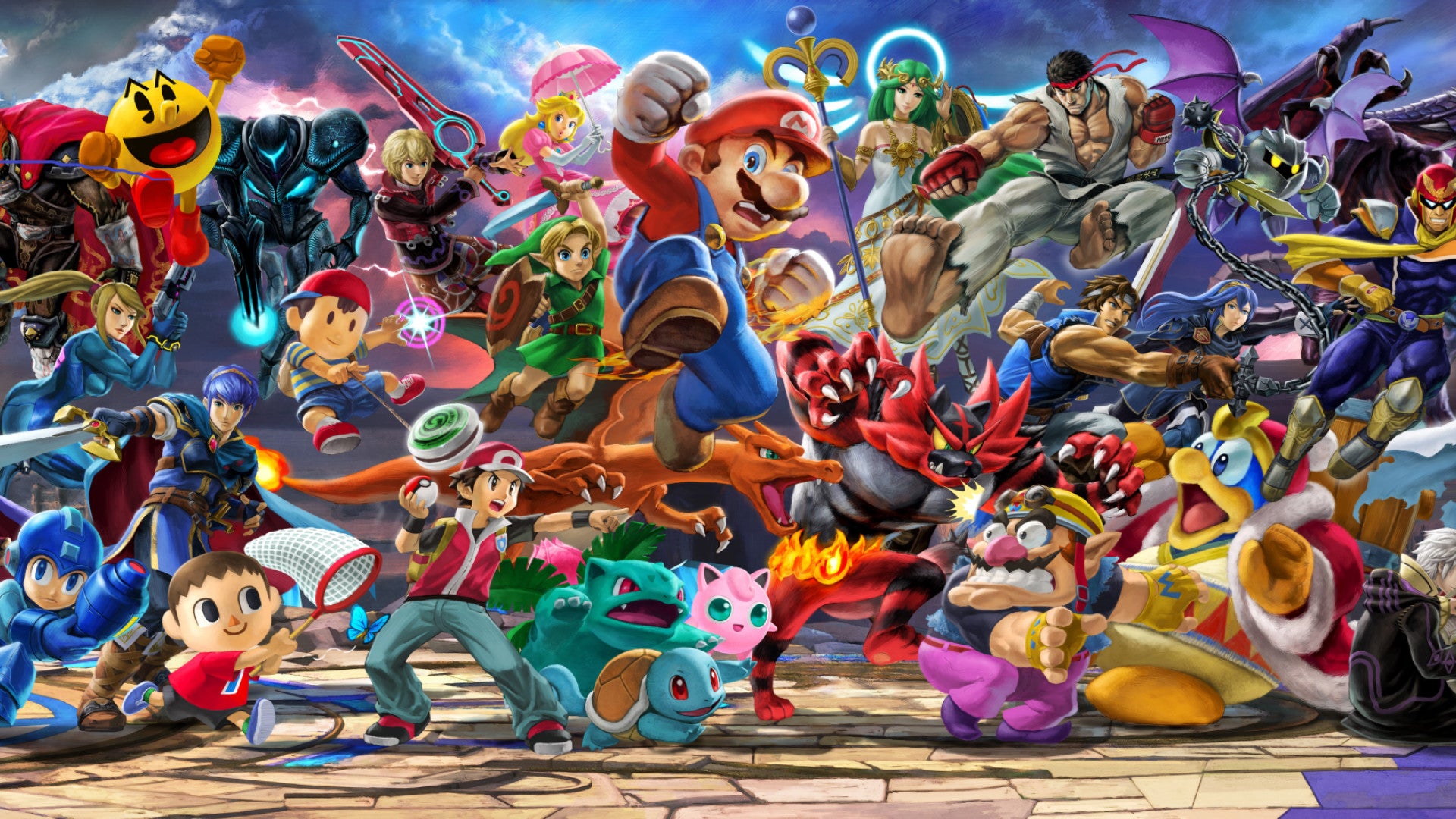 You are reading that headline correctly, a Super Smash Bros. Ultimate player has achieved the world record for longest amount of time playing the game at 69 hours, four minutes, and 20 seconds.


Some of us will become doctors or nurses, jobs that help people. Others will create art that moves us to tears. But occasionally, a person comes along that is destined for greatness – in this case, that person is YouTuber TCNick3, who achieved a world record for the longest amount of time spent playing a Smash Bros. title consecutively, with a very nice and funny length of 69 hours (thanks, GamesRadar). I’m sure you get the joke.


Currently you’ll see on the Guiness Book of World Records website that this record belonged to Canada’s Daniel Bergman, who played an unspecified Smash Bros. title for 57 hours exactly. In a video documenting his journey to achieving the world record, TCNick3 said “I didn’t want to just beat the record, I wanted to crush it. So the goal: play for 69 hours straight, no further explanation needed.”


Of course to achieve such a thing, TCNick3 made sure he didn’t consume anything that might require him to take frequent trips to the bathroom, as per Guiness’ rules, he was only allowed a 10 minute break for every hour he played. TCNick3 took this in the form of two hours sleep a night over the three days it took to actually accomplish the world record.


You can see the moment TCNick3 succeeded in his lofty goal of 69 hours, four minutes, and 20 seconds here, where he stops playing at that exact mark. It’s a time that seems like it will be hard to beat, and one that honestly, maybe no one should beat. Let it stand as a monument to all that is possible in gaming, and as a representation of the potential of human-kind.