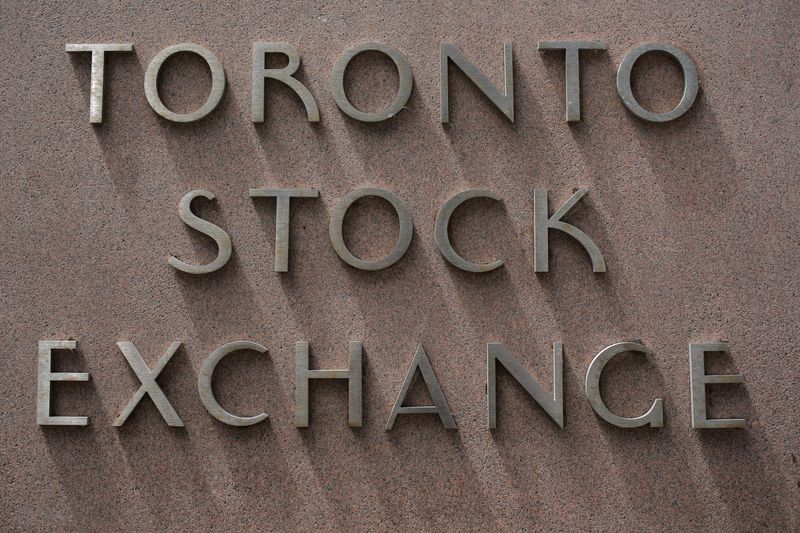 U.S. central bankers are expected to keep their inflation fight in high gear this week, even as they intensify a debate over when to shift to smaller interest rate hikes.

The Fed is widely expected to raise rates by another 75 bps close on the heels of the Bank of Canada’s smaller-than-expected 50 bps hike last week.

“I don’t expect volatility to go away, but, I believe we’re closer to the end of the rate hike cycles, both in Canada and in the U.S.,” said Kevin Headland, co-chief investment strategist at Manulife Investment Management.

“Although we’re going to get some choppiness, there could be more of an upward bias and it may continue a bit of the run we’re on right now.”

The Toronto stock exchange has gained 5.5% this month so far after declining in the previous two months.

Energy shares helped cut back losses in the TSX, with the index gaining 1.6%, as oil prices pared some declines from earlier in the session over weaker-than-expected China factory activity data. [O/R]

Cargojet Inc was up 3.4% after reporting better-than-expected results.